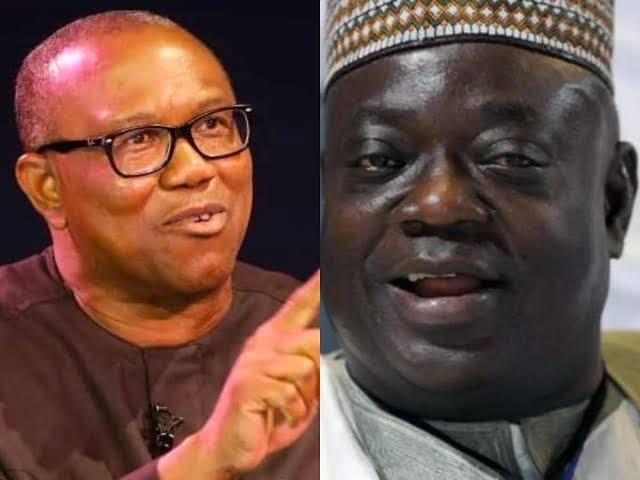 Charmingpro reports that former Niger State Governor Babangida Aliyu has stated that the Nigerian electorate is not prepared to elect Labour Party presidential candidate Peter Obi as President in 2023.

On Channels Television’s Political Paradigm on Monday, June 20, Aliyu stated that the Peoples Democratic Party was rooting for Obi to be Atiku Abubakar’s Vice President.

Even though Obi is popular among young people, Aliyu believes he will not be elected president until at least 2027.

“Peter Obi is a good friend of mine and a former member of my former Governors forum,” Aliyu explained.

“Although young people may gravitate toward him, his name is not spreading elsewhere.” I’m not sure Nigerians are ready for him as a presidential candidate right now.

“I am in a new relationship” – Fathia Balogun