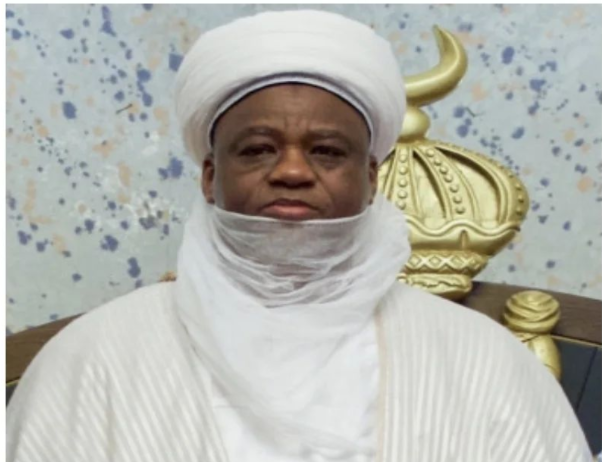 The Sultan of Sokoto, His Eminence, Alhaji Sa’ad Abubakar, has announced Monday, May 2, as the first day of Shawwal.

The Sultan issued the proclamation after no positive sighting claims were received from members of the National moonsighting committee and other Emirates.

A statement by the Secretary of the National Moon Sighting Committee (NMSC), Mallam Yahaya Muhammad Boyi, on Saturday night, April 30, read in part

Muslims in Nigeria would now celebrate the eid-el-fitri on Monday being the first day of Shawwal.

Remembering the Sad Event which Happened 19th & 20th October, that...

ENDSARS: Here’s a Message sent to all Youths by Ngozi Okonjo-Iweala