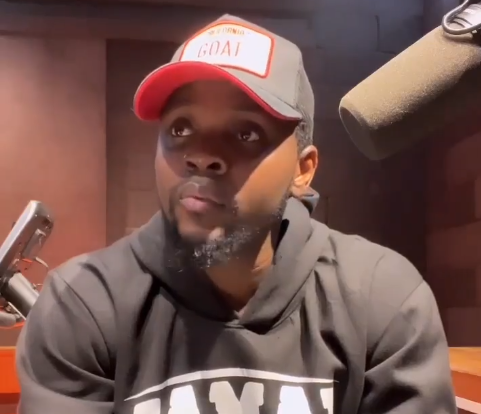 Singer Kizz Daniels has publicly proclaimed his resolve to quit smoking cigarettes in honour of his 28th birthday today.

Speaking in a video he uploaded on his Instagram page, Kizz stated he made the decision to quit smoking for the sake of his children. He then got out a pack of cigarettes, broke some sticks, and put them all on the floor.

The artist also appealed out to people battling with the same addiction, stating : “Those of you still struggling with this addiction, it is not cool and it is not good. Trust me!

Photographer Ukoli, others attacked by gunmen along the Kaduna-Abuja expressway

“Top 5 Men In Nigeria That Patronize My Market” – Bobrisky...