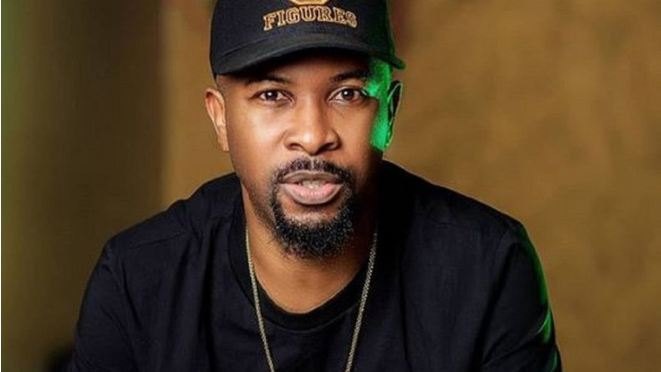 Aside from these actresses, many others have flaunted their millionaire properties on social media.

In reaction, Ruggedman  took to social media to share his thoughts, wondering why male actors are not acquiring properties as well.

In a tweet he shared, Ruggedman asked why only the female actors are the ones buying cars and building houses.
The rapper who wondered why the male actors are left behind, added that it has discouraged him from acting.

He tweeted;
My male actors in nollywood whats going on? Its just the females that are buying cars and building houses left and right. I wanted to come into nollywood.

Check out to see what the females have really gotten to show;
The ongoing property acquisition gotten by one 42 year old Nollywood actresses,Iyabo Ojo has caught our attention.

Months ago, it was noted that the Nollywood actress and divorced mother of one, Tonto Dikeh, also known as King Tonto spalshed millions on a new G-wagon.
That same month ,rumours got it on Instagram that 42 year old actress, Iyabo Ojo has become a proud owner of a mansion in a eyebrow area of Lagos state.
Adding to that, Not too longer another actress, known as Lilian Afegbai took to social media to flaunt her new car, a Mercedes Benz

All this left us questions to ponder, is it only the females that are hustling in nollywood ?

See Photo of BBNaija’s Khloe on Surgery bed after her butt...