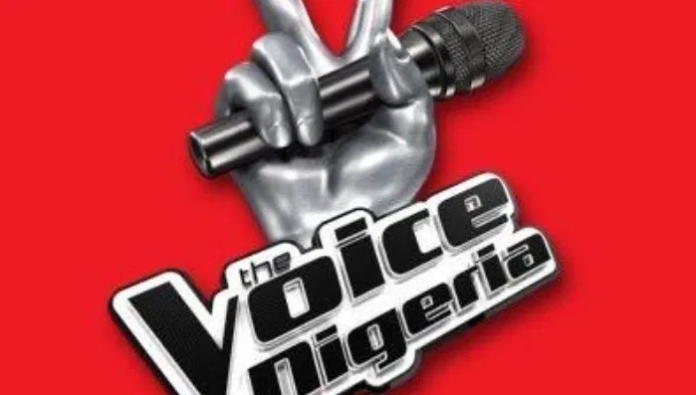 Nigerian singers; Falz, Yemi Alade, Waje and Darey have been named as coaches by organisers of the season 3 Voice Talent Show.

The international talent show, according to the organisers, would be fully produced in Nigeria and “it promises to be bigger, better and even more authentic than previous seasons.

The show will be hosted by the delectable Toke Makinwa and Nancy Isime.

The organisers also revealed that the talent show would take an interesting twist this year with many virtual engagements with fans, talents and the general public.

Over 100 million naira would be won in prizes, while the overall winner would, in addition, get a brand-new car and an international recording contract.