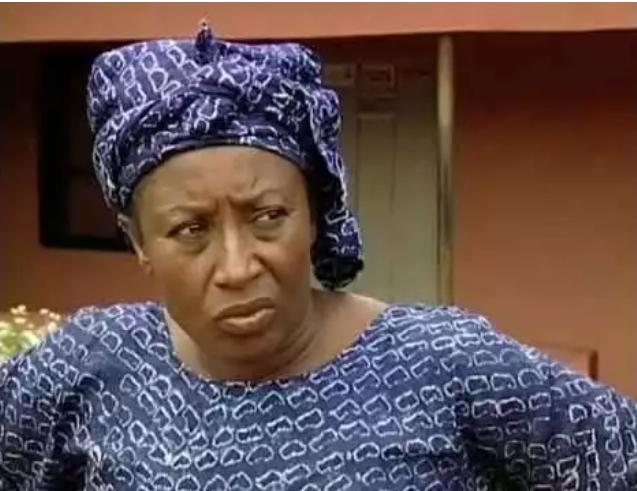 One unique and interesting feature about Nollywood is the way both actors and actresses acquire nicknames by just playing a particular role which will leave memorable moments in the minds of movie lovers.

This article takes a look at our beloved famous Nollywood stars whose nicknames are more popular than their real names:

This nickname glued to Mercy Johnson in 2014 after she played the perfect role of a village girl in a movie titled Dumebi. She made so much fame in that movie and till today still loved and known with the nickname Dumebi.

When Funke Akindele got into the Nigerian movie industry, she was well known for her role as the nosy young girl in the series, I Need To Know. However, her fame and an additional moniker was to join her after she starred and co-produced the award winning blockbuster, Jenifa. Not did Funke only made money, fame and name for herself but also got herself an evergreen nickname, Jenifa.

Gbogbo Big Girls stuck on Eniola Badmus, when she starred in the movie alongside Ireti Osayemi, Ronke Odusanya, Iyabo Ojo and Bimbo Thomas.

Known for her cunning, devious and evil roles in Nollywood movies, Patience Ozokwor a.k.a Mama G, has been one of the driving forces behind the industry’s present success, great loved talented mother.

Funny Nollywood actor John Okafor popularly known as Mr Ibu can make you burst into laughter even without uttering a word. Over the years, he has made his name for himself with the Mr Ibu brand and many fans don’t even know his real name. The actor has featured in movies like Mr Ibu, Mr Ibu in London, etc.

Osita Iheme is widely known as Pawpaw for playing the role of Pawpaw in the film Aki na Ukwa alongside Chinedu Ikedieze.

Chinedu Ikedieze got this nickname after playing alongside Osita Iheme in majority of the movies after their breakthrough as duo in the 2002 film Aki na Ukwa.

Mention the name Ukwa and Veteran Nollywood actor, Nkem Owoh will reply with a warm smile that leaves him with fond memories of his role in Ukwa in 1995 alongside other big names such as Sam Loco and Patience Ozokwor.

Nkem Owoh is also well-known for his lead role in the 2003 movie, Osuofia in London, which earned him another nickname, Osuofia.

Nigerian Navy Reveals Why Cute Abiola Is Yet to Be Released