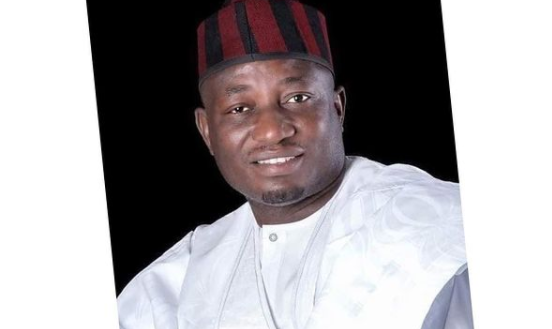 The chairman of the House Committee on Narcotic Dr*gs, Francis Ottah Agbo, has announced that he will introduce legislation that will allow the National Dr*g to conduct mandatory and routine dr*g tests on security agents, students, and politicians.
Politicians running for office will also be put to the test.
Mr Agbo claimed in a message on Facebook that the system will be cleansed by the routine dr*g inspections. “I’m introducing legislation that would allow the NDLEA to conduct an obligatory and routine dr*g test on politicians seeking public office, top government officials, military and paramilitary officers and men, and adolescents seeking admission to higher education institutions.

According to the statement, “this would limit excesses, m*dness in the country, and sanitize the system.”
In Mr Agbo’s proposed bill, all serving and intended staff in the service delivery sector, as well as candidates seeking admission to universities, would be subjected to mandatory dr*gs tests.
He went on to say that substance misuse is to blame for certain acts of wrongdoing by serving politicians, as well as the majority of crimes perpetrated in society.
He reasoned that NDLEA’s regular dr*g screenings would be beneficial.

I have a complete list of all ‘adulterous Isoko pastors and...