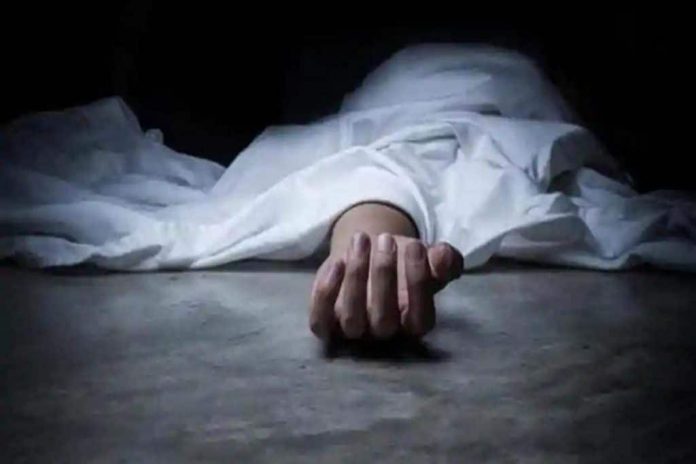 READ ALSO: Body of secondary school student recovered three days after she was swept away by flood in Ondo

Chigozie was in his early thirties at the time.

He was said to have cut open his stomach with a knife and a shovel to remove his intestines.

Chigozie, according to the landlord of the house where the deceased lived, had locked himself inside his room to commit the act.

He claimed that when the victim’s wife raised the alarm, the neighbours rushed to help but were threatened with sharp objects by the victim.

He claimed he ran out of the room and attempted to drown himself in the river before being apprehended by some neighbors who rushed him to the hospital. He, on the other hand, passed out on the way to the hospital.

“I saw him bleeding when he ran out of the room and was heading to the River,” the landlord said.

“He was ready to hit anyone who came too close.” The neighbors did everything they could, but he died.”

His relatives have taken his body to the mortuary.