Louis Vuitton paid tribute to Virgil Abloh with a presentation of his final collection Thursday in Paris, using a strange setting that included a sunken house and an immense bed.

At the end of the presentation, models ambled around the set, some donning white wings, and embraced one another, while the audience gazed in awe.

Abloh, the American-born son of Ghanaian immigrants who rose to prominence as fashion’s most visible Black designer and the creative force behind Louis Vuitton’s menswear designs, passed away in November after a two-year struggle with a rare form of cancer.

Abloh’s arrival at LVMH in 2018 marked the marriage between streetwear and high-end fashion, mixing sneakers and camouflage pants with tailored suits and evening gowns.

The show was meant to “consolidate the themes and messages of the eight-season arc” created by the designer at the luxury house, according to the LVMH-owned label. 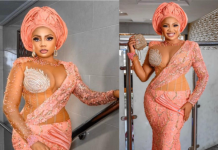 This Party Guest style by fashion influencer, Onyinyechi is everything 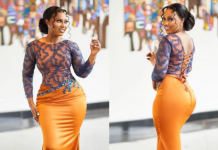 This Lace & Satin style is all you need to see 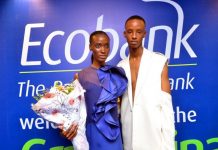 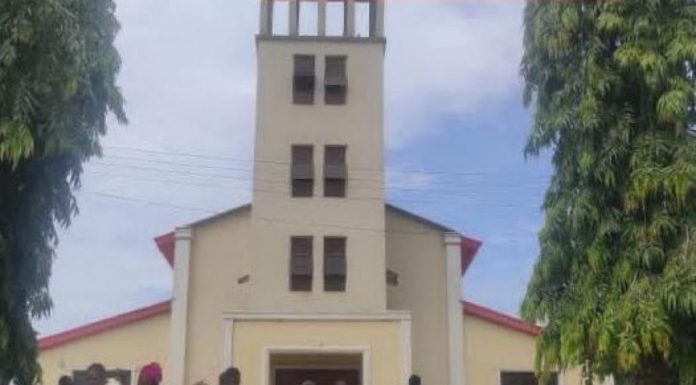 Yoruba actress, Nkechi Blessing opens up on her love for s*x toys

Lady narrates how landlord’s son killed her mother in Anambra

Pretty Ladies: You will Fall in Love with these 50+ Exotic...