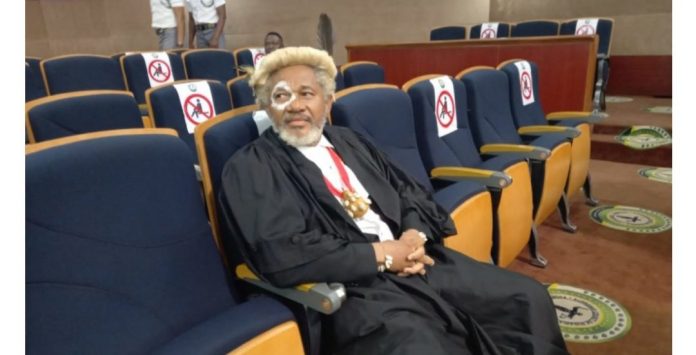 Charmingpro reports that a Nigerian lawyer caused a stir today, June 23, when he arrived at the Supreme Court dressed in traditional worshipper’s regalia.

According to him, he decided to dress in that manner in response to the Supreme Court’s June 17 decision, which allows Nigerians to express their mode of worship, including the use of hijab in schools and public places.

More photos of the lawyer are available below… 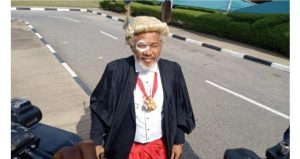 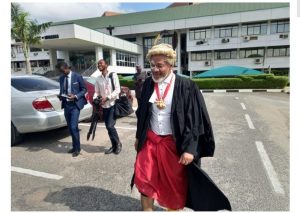 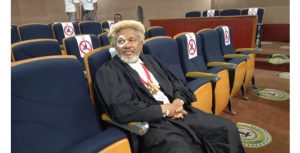 BBNaija’s Organisers reveal how much was spent