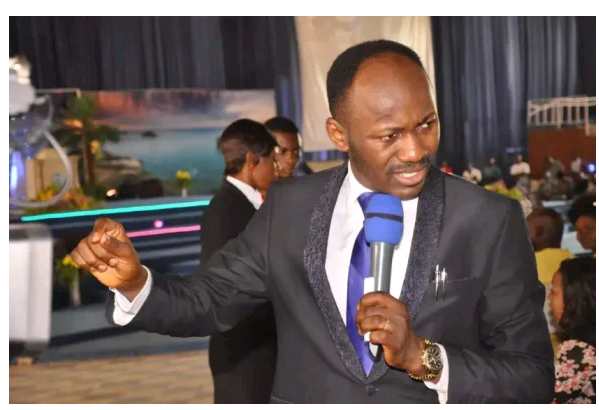 After the Bloodshed’s from the Lekki Peaceful Protest in Lagos State, Nigeria, which Bullets fired by security operatives hit some persons and at least one person has been reported dead and many badly injured on 20th October, 2020, Voices in a viral footage blamed the shootings on soldiers.

The sudden Gunshots rented the air Tuesday night hours after the expiration of a 24-hour curfew declared by the Lagos state government.

It was reported today, the Anointed Man of God of Omega Fire Ministry, Apostle Johnson Suleman has placed curses on Security Personnel who opened fire on peaceful protesters in Lekki, Lagos State Nigeria.

Reacting to the sad incident which happened at Lekki, the fiery preacher tweeted saying, “God will reply everyone that pulled a trigger today…down to their fourth generation..it won’t go unattended to.”