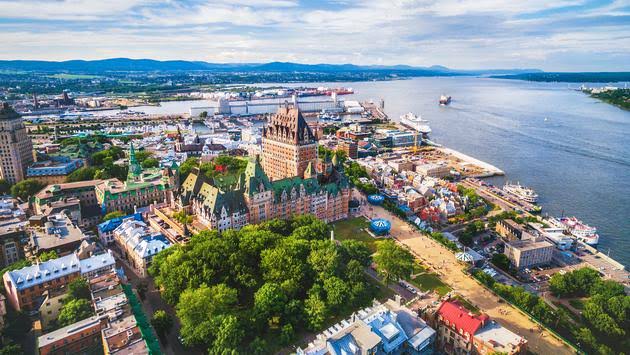 Charmingpro reports that The Canadian government has declared a severe labor shortage and has invited Nigerians and other foreign nationals to fill open positions in various sectors of the country’s economy.

According to a Statistics Canada report obtained by Ripples Nigeria on Thursday, the government’s labor shortage has reached an all-time high of one million people.

The North American country has an aging population with declining birth rates, and immigration remains one of the methods used by employers to fill existing vacancies and support economic growth.

Here are a couple of strategies being used by the Canadian government to fill open positions:

– Students from other countries

Many international students were concerned that their status would expire before they could apply for Permanent Residency when Express Entry draws were paused in September of last year.

Express Entry is Canada’s primary system for attracting and managing foreign talent and immigration applications. Following the suspension of Express Entry draws in 2021, the federal government announced that they will resume in July.

Aside from resuming Express Entry draws, the federal government also announced that Bill C-19 is currently being approved.

Bill C-19 gives the immigration minister authority over who is chosen in Express Entry draws. Rather than selecting candidates solely on the basis of their Comprehensive Ranking Score (CRS), the minister can choose candidates based on their ability to meet the country’s economic needs.

This means that the immigration minister has the authority to limit the draws to specific occupations or industries, regardless of CRS score.

Two students killed during protest over tuition hike in Kaduna