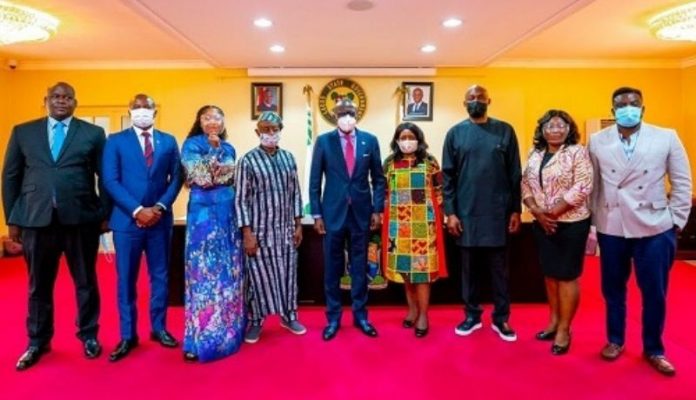 Akinbile-Yusuff added in a statement that the Governor launched the film fund prize to assist filmmakers who encounter financial obstacles in presenting their ideas and knowledge to the public.

Akinbile-Yusuff went on to say that the film fund is intended to revolutionize the entertainment and tourist sectors, and that a simple online procedure for getting the funds has been devised.

She went on to note that for anyone who is interested, the well-structured online application is simple, basic, and simple to grasp.

The Commissioner while asking that interested filmmakers and practitioners take advantage of the intervention funds also stated that it is a great prospect to redeem and restore the lost glory of film production in the state.

“The special Film Fund initiative is in line with Governor Babajide Sanwo-Olu’s passion for advancing and developing the Entertainment and Tourism sector.

“We have carefully set the conditions to determine the eligibility of applicants thereby creating a smooth online platform process via the website. All interested practitioners can visit the platform and get their forms filled and duly submitted for necessary action.

“I sincerely urge all filmmakers and practitioners to support the desired goal of achieving a vibrant, positive image-building film industry across and beyond the state.”

Reactions Trail As Davido Missing At His Photographer’s Burial

Here are 15+ Perfect Interior Painting Ideas for Your Home [Photos]