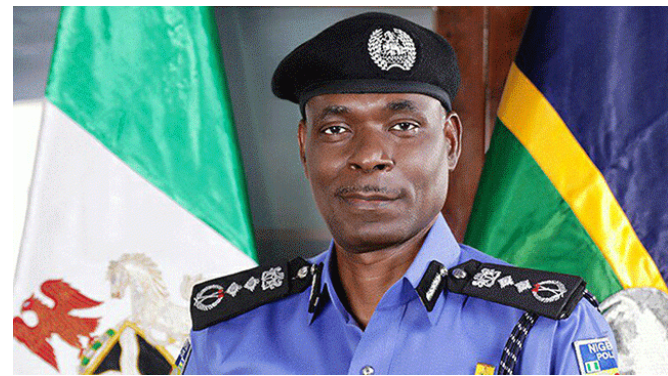 On today’s Update i bring the trending topic of Newly signed team by the Inspector General of Police in Nigerian.

Mohammed Adamu whom happens to be the Current Inspector General of Police (IGP) has made a sign-in of new Police Outfit to take over from the disbanded Special Anti-Robbery Squad of the Nigerian Police Force, we all know as SARS.

This newly signed team are well known as Special Weapons Weapons and Tactics (SWAT) Team and will fill the gaps arising from the dissolution of the defunct SARS.

Today been 13th of October, 2020, Mohammed Adamu (IGP), has made a clear order to all personnel of the defunct SARS to immediately report at the Force Headquarters, which is located in Abuja for debriefing, psychological and medical examination.

This New Team are to immediately commence training at the different Police tactical training institutions nationwide, next week.

All thanks to the Inspector General of Police for having the people’s safety as a top priority, with these new team, Lifes and Properties will be safe, also all thanks to the Federal Government who listened to the pleadings of the citizens nd their protest to ENDSARS, and finally SARS where disbanded.