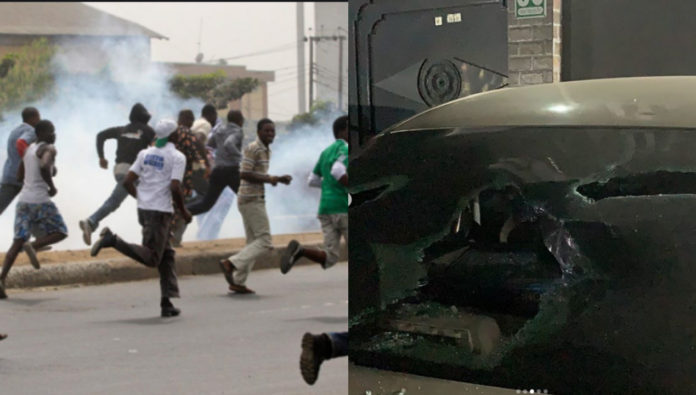 One person has been reported dead after some deadly cult groups clashed in Lagos.

This is coming days after the Inspector General of police, Adamu Mohammed disbanded the corrupt SARs group.

According to reports, several propersties were also destroyed.