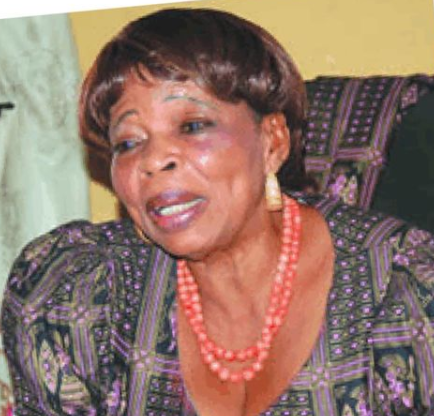 On Monday morning, August 23, the former first lady passed away. She was 97 years old at the time.

Victoria’s husband, Aguiyi-Ironsi, was the National Military Government’s supreme commander for six months until being deposed and slain in the Nigerian counter-coup of 1966.

I’ll kill you and nothing will happen – Soldier threatens driver