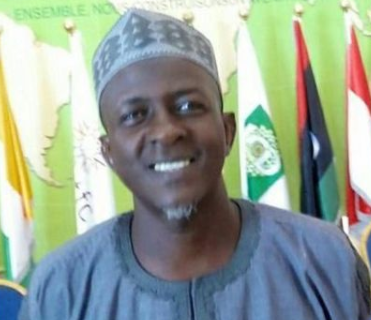 An Islamic organisation in Nigeria, the Da’awah Coordination Council of Nigeria, has asked for the establishment of a sharia court in southern Nigeria.

After concluding its third national conference on Saturday, the group issued a statement in which it made the appeal. The document was signed by Lawal Maidoki, the group’s President, and Ahmad M.Y, the group’s National General Secretary.

Over 50 Muslim and Christian organizations attended the summit, which had the topic of “Peaceful Coexistence, Social Cohesion, and National Development.” Sharia courts, according to the group, would assist Muslims in the south in receiving justice in the same way that minority Christians in the north have access to customary courts.