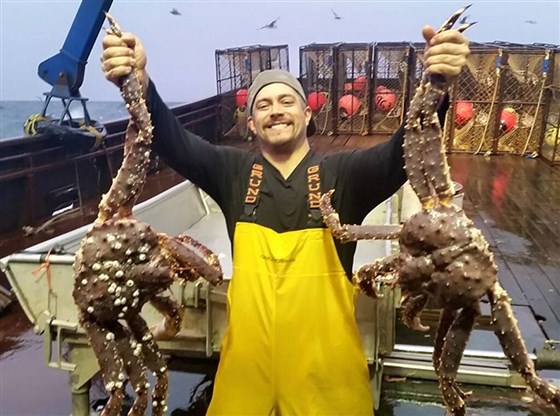 Mahlon Reyes, who appeared on Discovery Channel’s Deadliest Catch has died in his hometown of Whitefish, MT, at age 38.

Reyes suffered a heart attack on Saturday morning, 26 July, 2020. It was reported that although he survived the initial hit, he did not regain consciousness even after he was moved to a nearby hospital. His wife confirmed the family decided to take him off life support the next day.

Reyes’s death came as a shock to close friends as he was reported to have had no underlying health conditions.

According to his wife, they plan to cremate his body and some of the ashes poured inside the Bering Sea by his Deadliest Catch colleagues.

Reyes left behind a wife and four children.

Godfatherism Must End If We Want Real Change In Nigeria, Says...