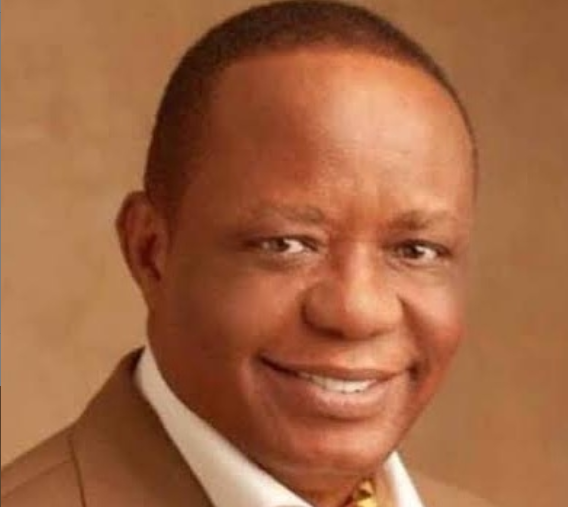 Captain Idahosa Okunbo, a Nigerian philanthropist and business magnate, died at the age of 63.

According to reports, the Edo State-born politician died in London, United Kingdom, in the early hours of Sunday, August 8, after a long battle with cancer.

He was diagnosed with cancer in September 2020, according to reports.

‘I live on the streets of Instagram’ Tonto Dikeh speaks on...