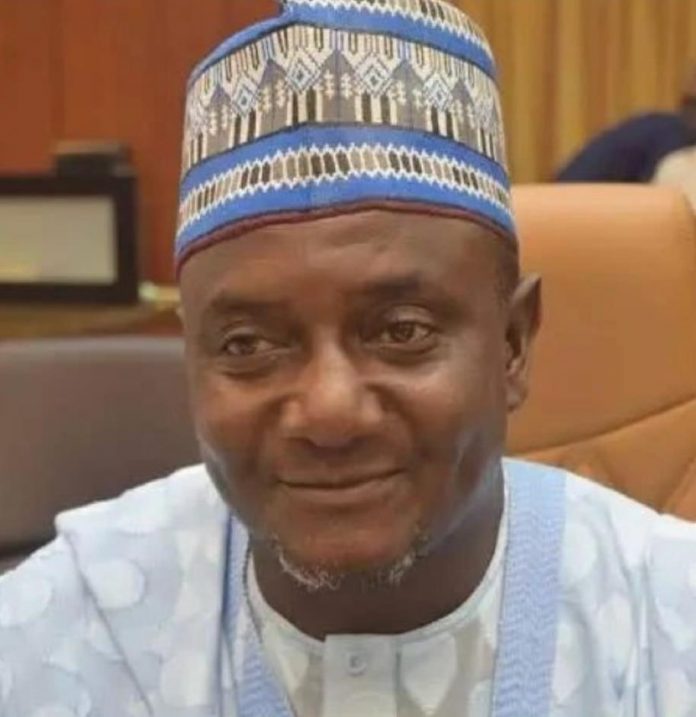 It was gathered that Alahji Idris was kidnapped in the early hours of Monday 9th August, 2021 at his Baban Tunga Country Home, in Tafa Local Government Area of the state.

The State Government has confirmed the incident via the Secretary to the State Government (SSG), Ahmed Ibrahim Matane, who announced that the Information Commissioner was abducted around 1:00am in his home town.  Assuring the general public, the SSG stated that security operatives have launched a rescue operation and are on the trail of the abductors.

At the time of making this report, Charming Magazine can confirm there is yet to be any form of communication from the kidnappers to members of Alhaji Sanni Idris’s family.