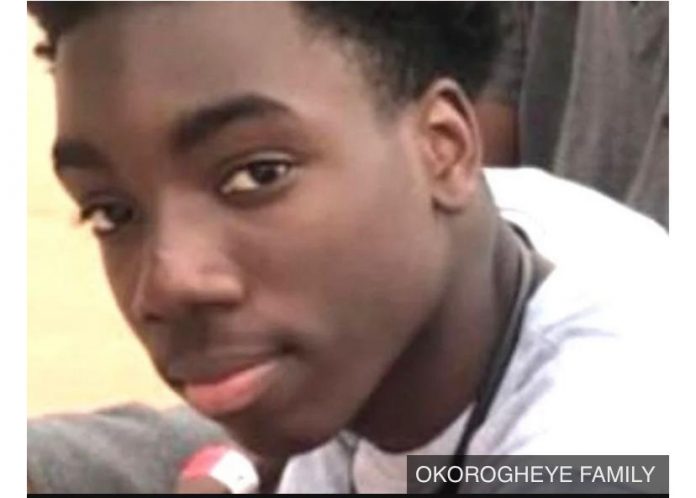 British Police have confirmed that the body found in a pond in Epping Forest, Essex on Monday is that of missing teenager, 19-year-old Richard Okorogheye.
Mr Okorogheye, who had sickle cell disease and was a Computer Science student at Oxford Brookes University, was last seen by his family on March 22, 2021.

Richard Okorogheye’s family have been informed and are presently being supported by specially trained officers at this time.

Though further investigations are still ongoing to determine cause of death, the Police do not believe someone else was involved in his death as post-mortem found no evidence of physical assault or trauma on his body. Nengi’s mother, Tolanibaj and Prince’s relationship, kiddwaya’s father and all the...

Woman, 70, Gives Birth To First Child After Agreeing With Husband,...