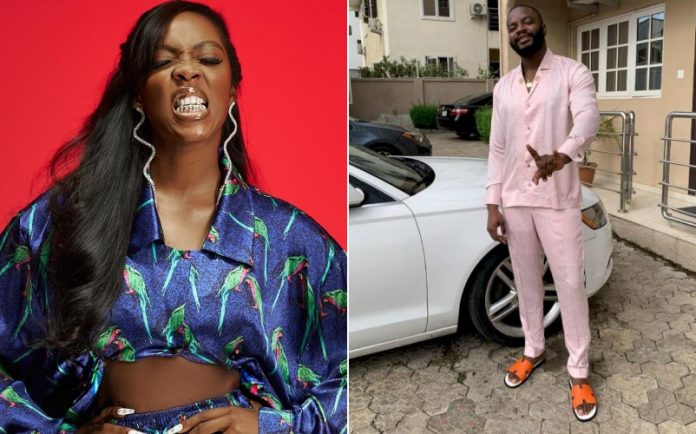 Leo Dasilva, a reality TV star and entrepreneur, has lambasted Nigerians for criticizing Tiwa Savage over her leaked sex tape.

Charming Magazine recalls that Tiwa had disclosed she was being blackmailed with a sex tape of her and her boyfriend.

On Monday night, the purported sex tape was released online.

In response, Leo lambasted people attacking the mother of one in a post on his social media account.

He also suggested that her detractors go to the British Museum if they were searching for an Idol.

Celebrities, he says, are also individuals, and people should remember that.

“I don’t like people who judge others because they are not in the public eye even though they do the same thing.

“If you’re looking for an Idol, go to the museum,” he wrote.