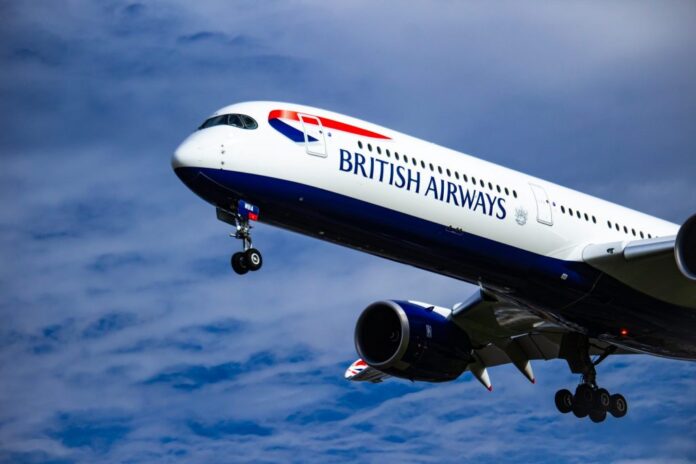 Teams of the workforce, including cargo, loading and baggage shall cast a vote to close down the airline. BA will find operation of flights challenging, if votes tallied is to strike.

Separately, cabin crew will be given different means in pursuit of their industrial action, with sources claiming school half term holidays will be directed for “maximum impact.”

The vote to strike is in protest at the airline’s push to axe 12,000 staff and switch remaining workers on to lower paid contracts.

According to a ground staff worker in a meeting near Heathrow, “Workers want to strike. There is absolute disgust at the behaviour of BA. There is now a mandate for the union to formally pursue industrial action. Staff will now be ballotted and a strike is inevitable.”

The Airline giant has now reached agreement with unions concerning its engineering and Heathrow customer dealing staff. However, BA’s 3,000 strong cargo, loading and baggage section may bring the airline to a grinding halt – and undoubtedly, BA would struggle to operate any flight if cabin crew were to strike .

British Airways have since informed The Sun, “We have received no notification of any ballot for industrial action.”

Existing Union bosses presently challenge the screening and selection process used in acquiring the airlines workforce. Remaining workers for British Airways, have been encouraged not to sign a ‘settlement agreement’, which transfers staff to a reduced term and pay.

Unite bosses have written to their aggrieved members, after British Airways advised which of its 42,000 workforce was ditched.

BA was condemned for leaving “a community decimated by nothing more than greed and indifference, good people who deserved far, far more, simply ushered out of the door”.

The union added, “A culture and a community literally cut in half. The heart and soul ripped from the airline, with an unseeing haste to get rid of people as fast as they could, unceremoniously disposing of them as cheaply and as quickly as possible. Not a single thought was given to whether the people being rushed out of the door, were our best or our worst, it simply didn’t matter.”

“Colleagues have been either carelessly tossed aside or so brutalised by the last few months, that many no longer recognise the company they were once proud to say they worked for. British Airways’ entire strategy seems to amount to little more than waging a war against its own employees, in the mistaken belief that this entirely negative tactic will somehow deliver success.”