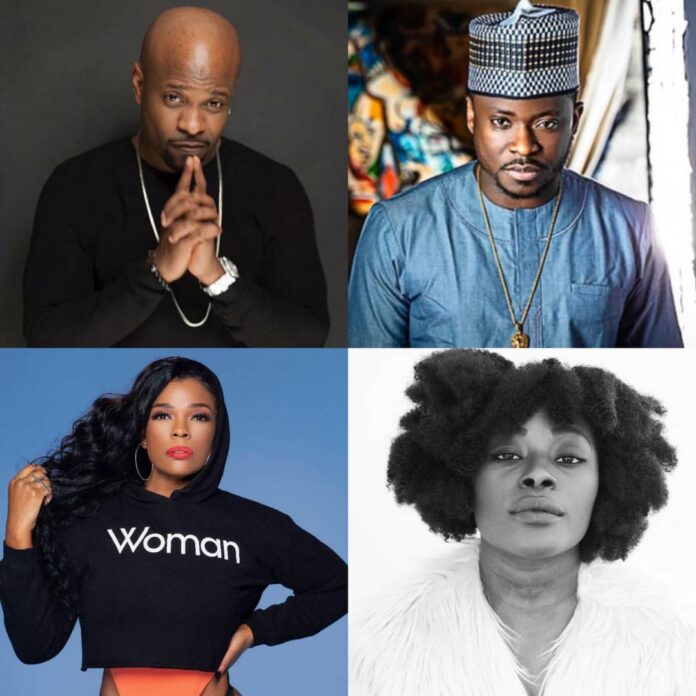 The African Festival of Arts continues its legacy of connecting cultures and celebrating the rich African heritage.

In a statement made available for press, the producers Aflik Tv, revealed this year’s African Festival of the Arts  will host a free virtual event featuring both live prerecorded and flashback performances.  The 31st Annual African Festival of the Arts virtual festival will target a global audience and will be streamed on Facebook Live and the AIH (AFA) newly revamped website on Saturday, September 5th and Sunday, September 6th beginning at 4 pm each day.

The on-line event will include pre-recorded live performances by Syleena Johnson and CASE, and also feature flashback performances of some of the amazing talents that have graced the AFA stage over its 30 year history, including Chaka Khan, James Brown and many more. As they have throughout the history of the Festival they will recognize 2020s Grand Baba and Grand Yéyé. The show schedule is as follows: Saturday, September 5 , 4:00 p.m.

“The health and well-being of our Festival patrons is our greatest concern,” says Board Chair  Dr. Amuwo. “Recognizing the restrictions that COVID-19 is placing on all of us we wanted to share our rich archive of performances both locally and worldwide, while also showcasing some live performances. “

Art always plays a key role in the AFA, and this year’s Festival artwork is particularly important as the world is experiencing a racial justice reckoning ignited by the killing of George Floyd in Minneapolis.

The mission for the event is to create inspiring works of art that support equality and show that Black Lives Matter.  Keithley and his group of artists have painted over 50 buildings to date, mostly on the city’s south and west sides. 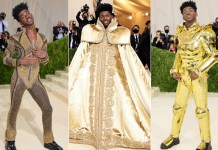 Met Gala 2021: Here are photos from the red carpet 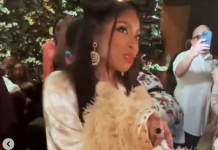 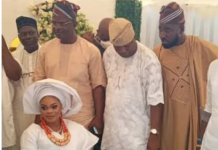 Kaisha gets land gift from her mother

Nigerian Dad Gifts His 6-Year-Old Son A PS5 After He Defeated...