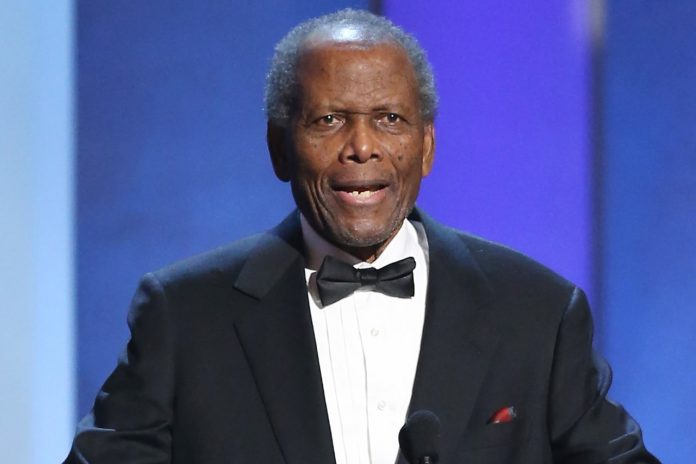 The cause of death for Sidney Poitier has been revealed less than two weeks after the tragic news of his demise.

Remember that on January 6, the iconic entertainer, the first black man to win the Academy Award for Best Actor, died at home in Beverly Hills. The death was reported to the coroner’s office, but no autopsy or biopsy were conducted at the time.

Sidney died from a combination of heart failure, Alzheimer’s dementia, and prostate cancer, according to a fresh death certificate obtained by TMZ on Tuesday, January 18.

Sidney was diagnosed with prostate cancer at the age of 66 in 1993, but was able to beat the disease after successfully undergoing surgery. His struggles with Alzheimer’s dementia were not as publicly known.

Actress, Charity Nnaji reveals how she hated her body for having...