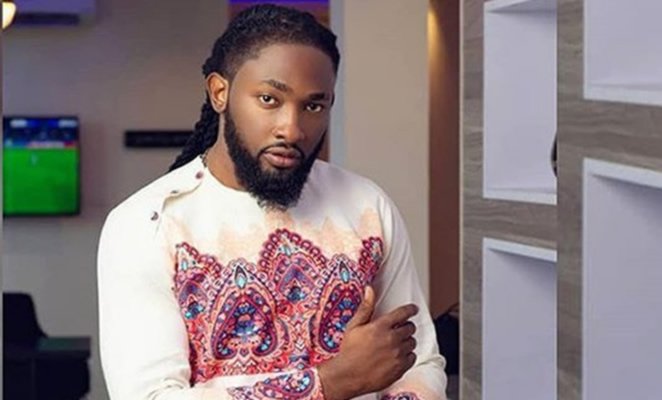 Uti Nwachukwu, a media personality and Nollywood actor, has threatened to call out two bottled water firms, accusing them of putting “Chemicals” in their water, which caused him severe discomfort.

The threat was made by Jara’s presenter in a series of tweets on Tuesday.

“Dear bottled water companies, please what have you started adding to your water? If I wanted to projectile poop 6-7 times a day, I’d have bought slimming tea. What’s all this? It can’t be only me! And it’s the biggest brand o! Two of una now! FIX IT make we nor call una name!” he wrote.

In another post, Uti wrote: “I knew there was a problem when I was popping steady and it was smelling of chemicals! Like sanitiser! Or Alum or something!

“I stopped the first one. Poo ceased. The second one, no issues. I bought a small bottle and it was worse! This one came with ab discomfort, acid reflux and yes watery poo”.

“With that same chemical/alum aroma. So now, I can only vouch for 1 brand that’s currently safe to consume. Smh. Who checks the standards of these things we put in our bodies self?! Ehn? Reputable brands like these causing harm! Who even knows the effects on our organs? I’m tired,” he concluded.

Kim Kardashian and her new lover, Pete Davidson go on a...