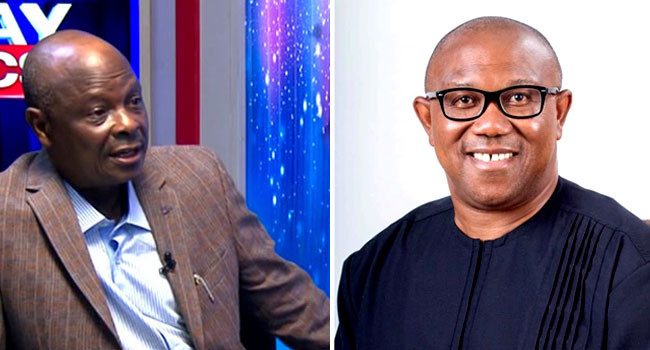 Okupe said in an interview with Channels TV on Tuesday, July 5:

That discussion, or those discussions about a merger, alliance and all that were led by me from our side; it is dead – DEAD and buried.

It is not Mr Peter Obi; the Labour Party and its presidential candidate have long since withdrawn from that conversation and it was NNPP that continued to try to benefit from the traction of the popularity of Obi. Out of maturity, I decided that we will not take them on media-wise, so we kept quiet, but they kept going on..

The talk for an alliance had been dead for over four weeks. I am the leader of the team that went to discuss with Kwankwaso’s team, and it was dead.

The moment I asked them one single question: would they consider it appropriate and okay for a president of northern extraction and Muslim to finish eight years and another Muslim northerner from the next state to take over?

And they said there is nothing wrong with that; as far as I’m concerned, the discussion was over and it has remained over since then.”he said