14th February is fast aproaching, we are left with 2days to-go. Most country all over the world are getting prepared to celebrate the fast coming Valentine day, as a day of Love. A day you show love to your beloved ones.

While many countries are getting ready to celebrate with their beloved ones on Valentine’s Day by purchasing good stuffs to signify love and celebrate together, there is a country that have banned the celebration of Val.

This country that have banned the celebration of Valentine, is identified as Pakistan.

According to Wikipedia, Pakistan is officially the Islamic Republic of Pakistan, is a country in South Asia. Wikipedia also stated that Pakistan is the world’s fifth-most populous country with a total number of population exceeding 212.2 million.

According to wikipedia also, Pakistan has the world’s second-largest Muslim population that reside there. It is the 33rd-largest country by area, spanning 881,913 square kilometres.

Pakistan banned the Celebration of Valentine, after the country’s High Court passed a ruling, saying it was against Islamic teachings.

Pakistan having the high number of muslims dweling there, so Valentine celebration was banned, as it is not part of Muslim tradition.

When Valentine was banned in the country, citizen showed their approval to the law, as they carried boards around the town, saying “No Valentine because am a Muslim”.

So what do you think? Should Valentine be also banned from your country? Comment section is open for you. 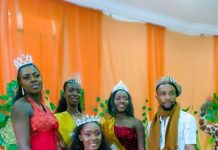 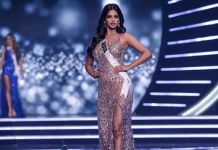 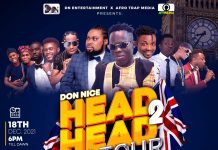