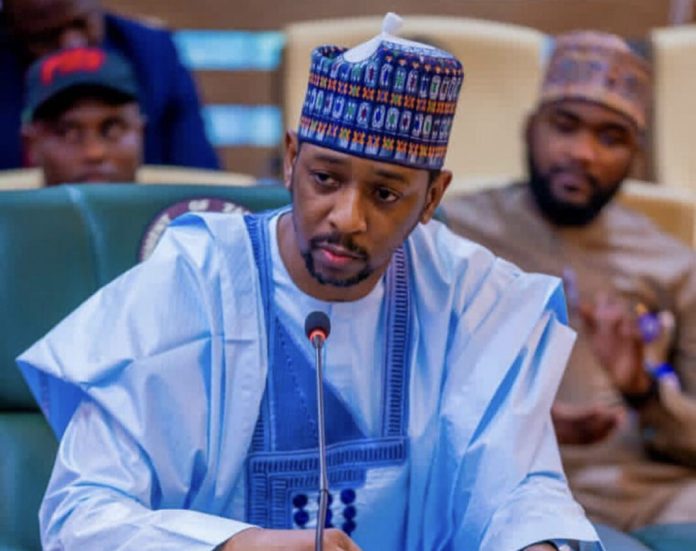 Mustafa Jafaru-Kaura, Director of Press Affairs and Public Relations, declared the start of the proceedings.

Musa Bawa, the Deputy Speaker, delivered the impeachment notice on Friday, according to the spokesperson.

During plenary, Bawa, the Chairman of the House Committee on Public Accounts, informed Speaker Nasiru Magarya of the measures.

Bawa pointed to Section 188 of the 1999 Constitution, which gives lawmakers the authority to carry out impeachment proceedings.

In his reaction, Magarya stated that the assembly will investigate the claims against Aliyu and act in line with the rules of the constitution.

Matawalle was elected as a member of the People’s Democratic Party (PDP) but switched to the All Progressives Congress (APC) last year.

But Aliyu refused to leave the PDP, pitting him against the governor, his followers, and the ruling party.

The 33-year-old son of retired General Aliyu Mohammed Gusau, a former Defence Minister, is the youngest Deputy Governor in Nigeria.

Why you must ignore Mbaka’s prophecy on Peter Obi – Fr...