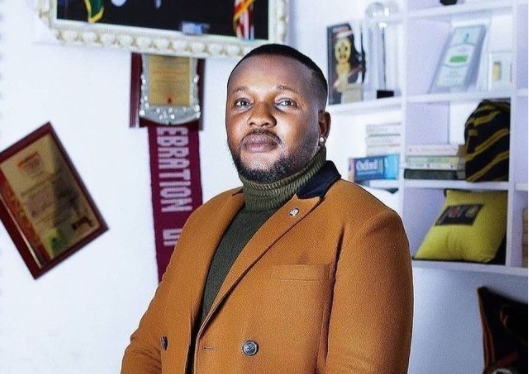 Controversial Yoruba producer and actor, Yomi Fabiyi, has come under fire after he produced a movie about embattled actor and alleged child molester, Baba Ijesha.

In the movie, Yomi Fabiyi depicted the alleged sexual abuse of Princess’ daughter, and used the real names of all the characters in the movie.

Although the movie was massively reported and has been reportedly taken down by YouTube, Yomi Fabiyi is currently being dragged by Nigerians on social media.

How Fahim Saleh,CEO GOKADA was murdered