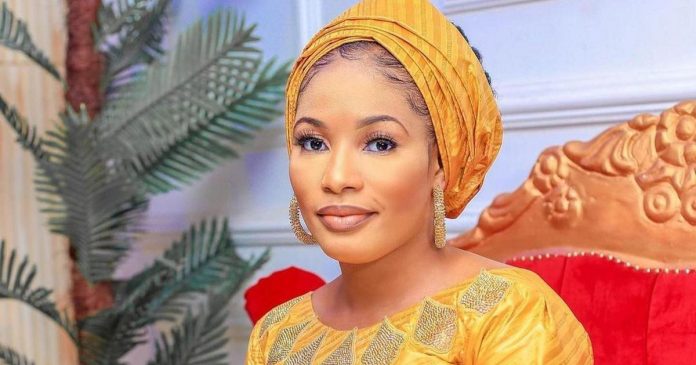 Sadiya Haruna, a Kannywood actress, was sentenced to six months in prison without the possibility of probation for defaming a colleague, actor Isa A Isa.

Sadiya was accused of defaming Isa in a video and distributing it on her social media platforms.

In his decision, Justice Muntari Dandago stated that he found the actress guilty on all counts against her.

In a viral video, the actress accused Isa of being a homosexual, a jerk, and an unrepentant womanizer.

The Judge, further ruled that in case Sadiya Haruna continues to defame Isa, she would be sentenced to three years in prison.

He then said the Actress had up to three months to appeal his judgement.

The cost of RCT and tooth Extraction in Nigeria

BBNaija Emmanuel Blows Hot After Some Fans Mocked Him for Not...