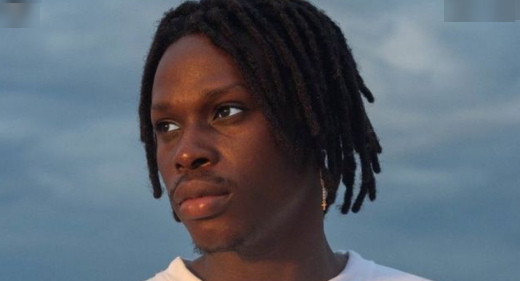 The album which was dropped on Thursday comes as a follow up to his 2019 album titled ‘Tears, Laughter, & Goosebumps’.

Since the fast rising Yoruba born singer joined YBNL, a record label owned by Olamide in 2018, he has continued to carve a niche for himself, making giant strides with even more collaborative projects and awards.

He had recently recounted how he was treated as the black sheep of his family after opting for music as a career.

“My mother was forcing Yinka Ayefele, Tope Alabi songs down my throat,” Fireboy had said,

“I was not the black sheep in the family until l told my parents l was going for music.

“It was a very big switch from a promising child that seemed destined to be a professor to someone who suddenly woke up to wanting to be a musician. It took some time for them to get used to that.”