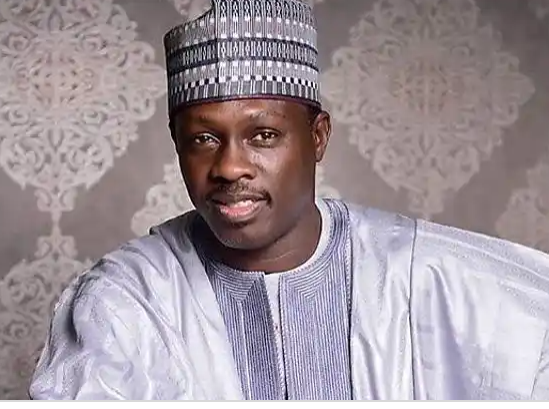 Death is a call no one can refuse. Death is the permanent cessation of all biological functions that sustain a living, physical organism.

Death may also refer to the end of life as either an event or condition. In many cultures and in the arts, death is considered a being or otherwise personified, wherein it is usually capitalized as “Death“.

No matter the age of a person, the death of a parent is something that always remains as a permanent stamp. Whether a person loses either their mom or dad, the pain of losing them never truly goes away easily.

Below are Veteran actors who has sadly lost their beloved parents to cold hands of death in 2020.

Handsome Ali Nuhu is one of the finest actors in the Hausa-cinema. The talented actor lost his father Mr Nuhu Poloma in June 2020.

The late Mr Nuhu Poloma was a former chairman of the Peoples Democratic Party (PDP) in Gombe state.

Versatile actor Yemi Blaq lost his father to the icy hands of death in February 2020.

May their soul rest in peace and God grant them the heart to endure.