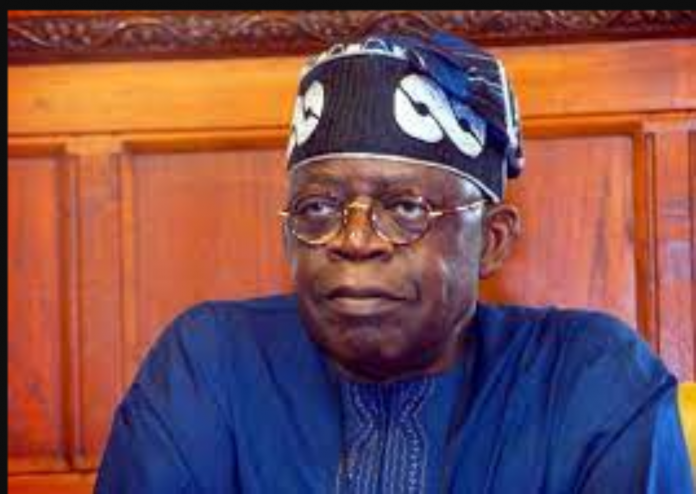 Popular Nigerian politician, Bola Ahmed Tinubu who marked his birthday today has made the rounds online after his age became a controversial information.

This controversy has led to Wikipedia blocking his page on their platform.

According to reports obtained by Charming Magazine, the profile page showing details about the life of the former Lagos State Governor was locked for “persistent vandalism”.

Tinubu celebrated his birthday on March 29, 2021, and as it is his custom, a colloquium was hosted to mark the day. According to his public records, Tinubu turned 69.

However, many people believe that he is older and this led to numerous edits to his age from 69 to 79 on Wikipedia. TheCable reports that there were 84 edits made on the page.

Nigerians however took to social media to react to the story. See some reactions below:

One Scent by hair wrote, “This is why they didn’t want us to have access to social media”

Cepar Faith wrote, “This one needs to be locked in real life too”

Bugatti wrote, “Biko that man is above 80 argue with whomever u want Simple”

One Okikiola wrote, “It’s safe to say Tinubu is aging backward… there was a caught sha”

Date for 2023 Presidential Election has been Announced by INEC Chairman