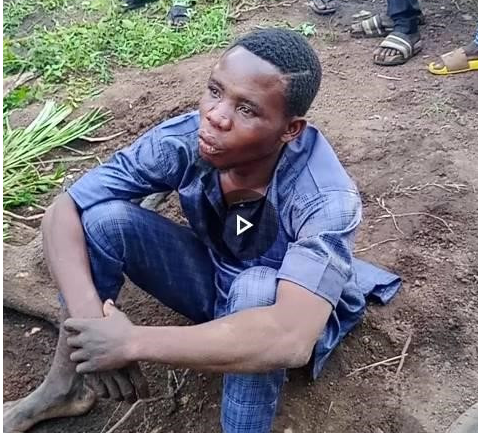 The Kwara State Police Command has arrested a suspected ritualist who allegedly kidnapped and killed Faith Samuel, a 9-year-old girl, in Onireke, Offa Local Government Area of the state, for a money ritual.

Alade James, 25, of Alawe complex in Offa, is accused of murdering the victim and burying her with a N1000 note.

On Saturday, September 25, it was reported that he ran out of luck after several residents learned about the incident and informed the authorities.

Ajayi Okasanmi, a spokesperson for the command, verified the event and said the suspect has confessed to the crime and would be charged in court as the inquiry is completed.

Okasanmi also confirmed that the corpse was buried with the money adding that ‘investigation is still ongoing.’

“At about 1812hrs of Saturday, acting on an actionable intelligence, a team of police men arrested a man by name Alade James of Alawe compound Offa, who buried a corpse with N1000 at Ikotun area of Offa,” he stated.

“The suspect confessed to the killing for money making ritual while the Commissioner of Police, Tuesday Assayomo has ordered a discreet investigation into the murder”, he added.

Meanwhile, the corpse has since been exhumed and deposited at the mortuary. 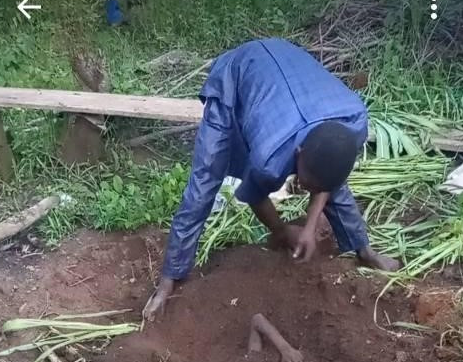 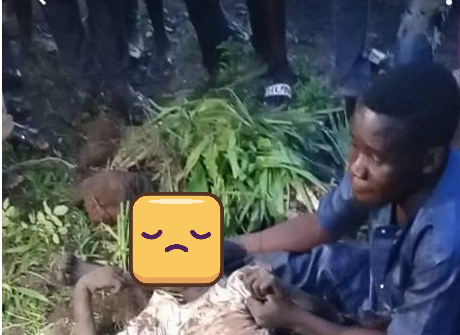 The many controversies that trailed actress, Funke Akindele