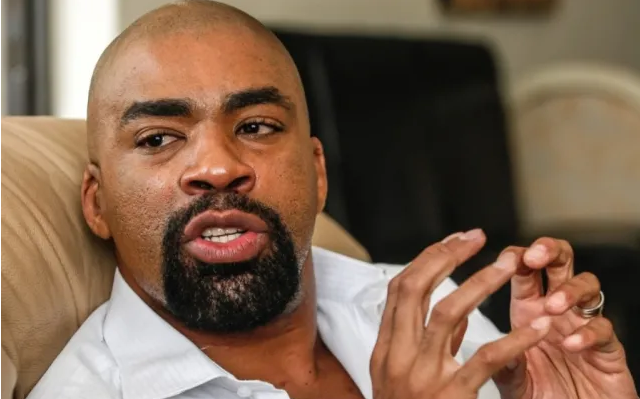 Shona Ferguson, a South African actor and director, has died.

Ferguson passed away on Friday as a result of complications from COVID-19.

Ferguson is the husband of Connie Ferguson, an actor and producer.

Ferguson, who was born in Botswana, has appeared in several films, including Netflix’s The Queen and The Kings of Joburg.