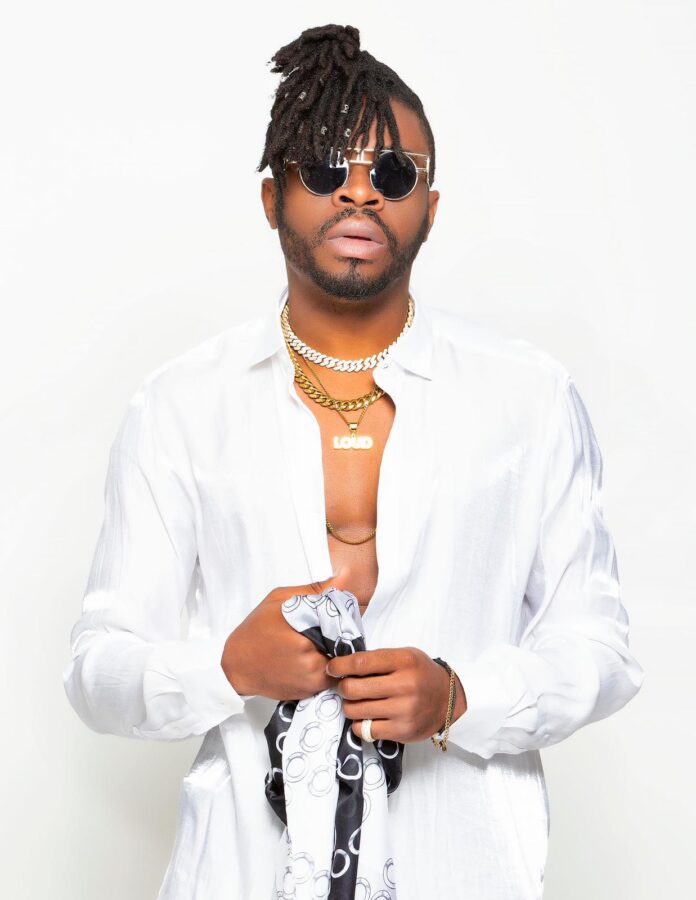 Denzel Oluwafemi Adeniyi better known by his stage name Shizem is a buzzing Nigerian-American based singer, songwriter and filmmaker.

The fast rising music act was born in lagos, Nigeria before his relocation to the Usa. He is the sixth child in a family of eight Children. Shizem began his musical career as a backup singer/dancer for Nigerian multi award-winning singers sound sultan and Weird Mc.

Shizem is set to release his first official single titled “For me” in January 2021. According to him, the song is well packed and will definitely become a street anthem.

“I am working on my first release” “For me”. This has been a long term project and am proud to announce to my fans to anticipate the release in January, 2021.

“The song is among my first EP that will be dropped later next year. Am super confident the fans would love it,” he said.

The ambitious singer has a goal set high. He hopes to conquer the world stage with his sights set to fill London’s Wembley stadium some day.

“Music is a strong passion for me. For a while now have been trying so many things. I feel its the right time I focus fully and give it my best. Hopefully, soon enough, I will be up there with the best singers around the world and also perform at the 02 Arena Wembley, London”.

Its fascinating to experience a new rise in the ever crowded Nigerian music industry. Shizem seems all ready to make the strong stride. We can’t wait to see where he places in the nearest future.

Femi Adesina says we should thank God That we can feed...