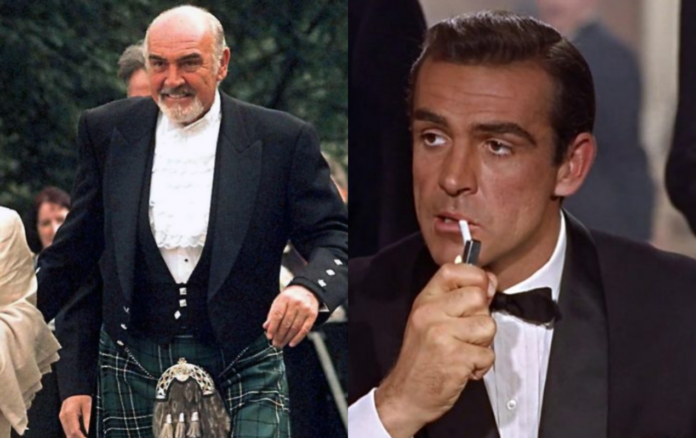 Sean Connery was named Thomas after his grandfather, was born in Fountainbridge, Edinburgh, Scotland on 25 August 1930.

Connery was in smaller theatre and television productions until he got his break with the Bond films. He became a major actor with the success of his Bond role.

Sir Sean’s other films included The Hunt for Red October, Highlander, Indiana Jones and the Last Crusade and The Rock.

His death was announced by his family and Eon Productions that same day.

His son stated that he “had been unwell for some time”

How To Apply as Davido Opens Portal for N250m Orphanage Fund