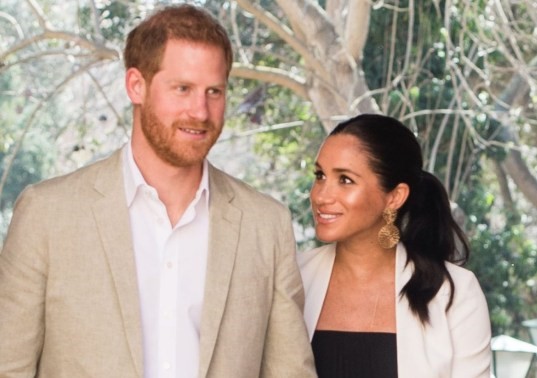 The Duke and Duchess of Sussex,  have secured a multi-year deal to produce films, documentaries and programmes for Netflix.

Confirming this, the royal couple said: ‘Our focus will be on creating content that informs but also gives hope.

According to Netflix’s Co-chief Executive, Ted Sarandos,  in a statement to the New York Times: ‘We’re incredibly proud they have chosen Netflix as their creative home and are excited about telling stories with them that can help build resilience and increase understanding for audiences everywhere.’

This move comes just six months after the couple unexpectedly announced their wish to step back from royal duties in the UK.  They are currently settled in the USA and have recently purchased an £11 million house in Santa Barbara, the celebrity hotspot, where their new Hollywood career would kick off.

Reports claim the multi-year deal has been sealed, though amount offered to the Hollywood Royal Couple remains undisclosed.