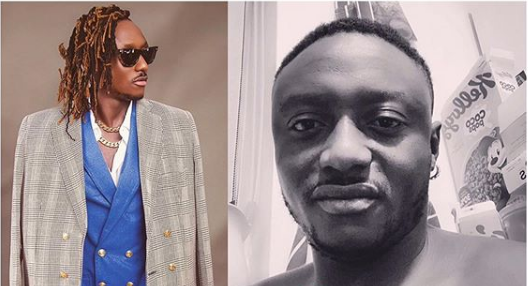 The Benue born singer, took to his Instagram page to make the shocking announcement.

Sharing the before and after photo above, he took to his official Instagram page and wrote:

“Am a brand new G..please you gonna need to re introduce yourself “

Terry G is widely known for his eccentric dress-sense, controversial lyrics and awkward identity. He has been described by The Punch as “one of the world’s weirdest singers”, by Vanguard as a “weird singer”, and by Channels TV as the “craziest musician in Nigeria”. In 2012, he released his fourth album, titled Book of Ginger.

The Mammoth crowd that showed up for Sunday Igboho’s Yoruba Nation...