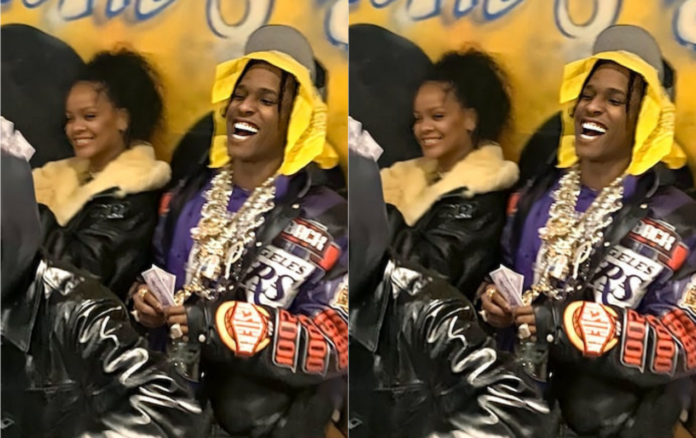 According to reports making the rounds online, they were spotted having dinner with friends at the Beatrice Inn in New York over the weekend.

A source told The Sun : “They shared a hotel suite during that trip in New York. However, Rihanna is reluctant to put a label on it as it’s so soon after Hassan.

This comes after she had a messy separation from her former lover, Chris Brown due to domestic violence.

Funke Akindele has some nice words for you and we love...