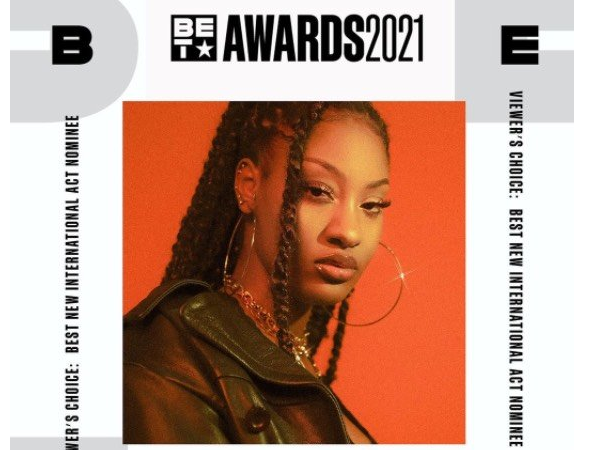 Coming after Burna Boy and Wizkid were nominated for the 2021 BET Awards “Best international act” nominations, Tems has also bagged her own nominations.

She was nominated along side other international artists.

BET took to their Twitter page to make the announcement.