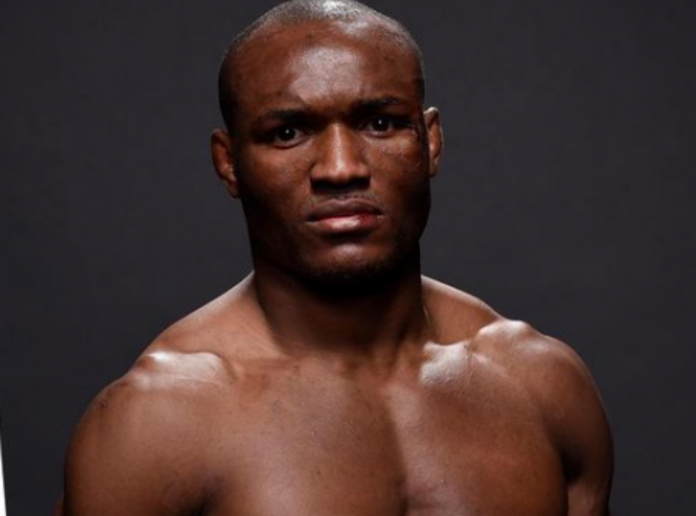 Nigerians have taken to social media to jubilate after Kamaru Usman knocked out Masvidal in second round of the UFC 261.

The UFC welterweight champion Kamaru Usman retained his title after he knocked out his opponent.

Jorge Masvidal was knocked out in the second round in the main event of UFC 261 in Jacksonville, Florida on Sunday.

A first-round that did not disappoint the fans had continued with more explosive action in the second.

Usman landed a perfect right hand that took the lights off Masvidal with the Nigerian landing five hammer shots to close up the fight.

The knockout came at one minute, two seconds

The fight is the first UFC card in front of a 15,000 capacity crowd since the COVID-19 pandemic shut down spectator sports in March 2020.

Is marriage counselling worth the stress? ….. or is it just...