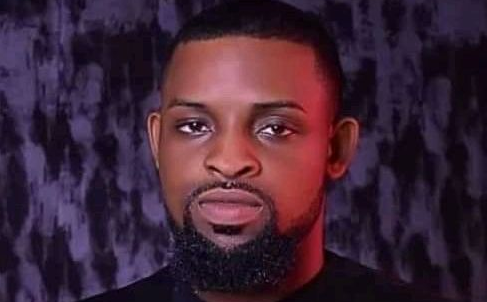 One Iniobong Ekpo, a 500-level student of the Akwa Ibom State University in Ikot has been expelled for allegedly insulting the state governor, Emmanuel Udom, on popular social media platform, Facebook.

According to reports making the rounds online, Ekpo was suspended indefinitely in September 2020 before his expulsion via a letter dated April 9, 2021.

The Agricultural Engineering student of the state university was expelled for his 2019 Facebook post about the Akwa Ibom State Governor which the university described as a “derogatory and defamatory article”.

In the article, Ekpo, under the pseudonym “Afrosix Jaara”, accused the governor of failing to make good on a 2017 monetary reward he had pledged to the then-graduating students of the university who proved to be outstanding.

“It’s 2 years and 166 days…, yet, none of the graduands received a Naira. Even the first-class graduands were unattended to when they went to his office,” Ekpo wrote

But in the expulsion letter delivered to him, the university said Ekpo’s article breached the matriculation oath he had signed and violated the university rules and regulations enshrined in the student information handbook.

The university also said that he was made to appear before a disciplinary committee but Ekpo denied any such hearing.

“As its 69th meeting held on Wednesday, 31st of March, 2021, the senate of Akwa Ibom State University deliberated on the report from the disciplinary committee,” the varsity wrote to Ekpo.

“You will recall that you appear before the committee on a case of publication of a derogatory and defamatory article on Facebook about the executive governor of Akwa Ibom state and the visitor to the university.
This act constitutes a breach of matriculation oath and violation of the university rules and regulations enshrined in the student information handbook. You are hereby expelled for this act of gross misconduct.

“You are required to submit to the dean, division of student affairs, your student identity card and any other property of the university in your possession before your exit from the university.”

However, Ekpo has given the university seven days to restore his studentship and demand for payment of the sum of N20m as damages for the gross breach of fundamental human rights and resultant depression he has suffered or school authority will face legal actions.