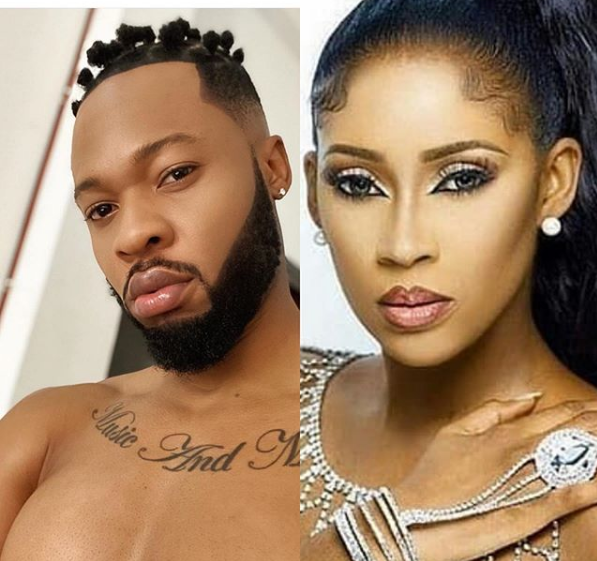 According to reports reaching Charming Magazine, the due officially tied the knots of recent.

Flavour is a popular singer in Africa and beyond. He has often performed at events and celebrations. Fans know about Flavour’s devotion to music and feel it in every song. The musician himself said that music is his true companion and lover. Nevertheless, like any normal man, he doesn’t reject the love of beautiful women. Keep reading to learn more about Flavour baby mamas.

Flavour has two baby mamas: the first Flavour baby mama Sandra Okagbue and second – Anna Banner. Both of them are ex-beauty queens, so we cannot doubt Flavour’s aesthetic taste. With them, the singer has two cute daughters Sophia and Gabriella, as beautiful as their mothers.

Not so long ago there was a rumour that Sandra Okagbue and Flavour were getting back together. Fans even asked: is Flavour married in secret? However, the singer talked about his love for music and the fact that he is not yet ready for such a step. He first needs to build a career and then treat the creation of a family with all seriousness.

However, Charming Magazine can authoritatively tell you thatFlavour and Sandra just recently tied the knot in a secret wedding.

Congratulations to them and Charming Magazine wishes Anna Banner the best.