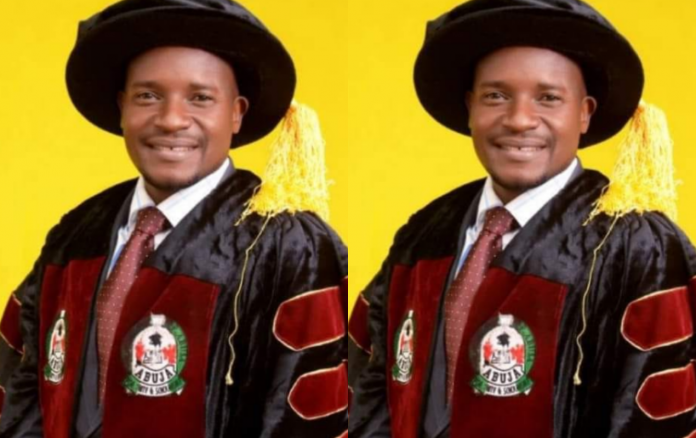 One Dr Desen Mbachaga of Federal University Oye-Ekiti  (FUOYE) has been suspended over alleged sexual harassment.

Charming Magazine gathered that the embattled academic was, until his suspension, an Associate Professor in the Department of Theatre and Media Arts.

A statement by the Chief Information Officer in the Office of the Vice Chancellor, Foluso Ogunmodede, said Mbachaga’s suspension came after a panel set up by the institution to probe the alleged sexual harassment found a prima facie evidence against him.

“However, the suspension which was with immediate effect would pave the way for a five-member Committee set up by the Vice-Chancellor to further probe the allegation with a view to getting to the root of the allegation of sexual harassment against the embattled lecturer,” the statement reads in part.