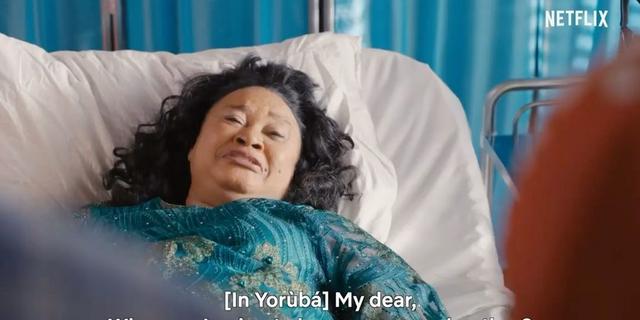 The trailer for A Naija Christmas, Rachel Oniga’s final film before her death on July 30, was released by Netflix on Thursday.

The 64-year-old was on the set of the production when she became ill from what were reported to be Covid complications.

She died as a result of her illness, and production was temporarily halted in her honor.

A Naija Christmas, produced and directed by Kunle Afolayan, will be available on Netflix on December 16. 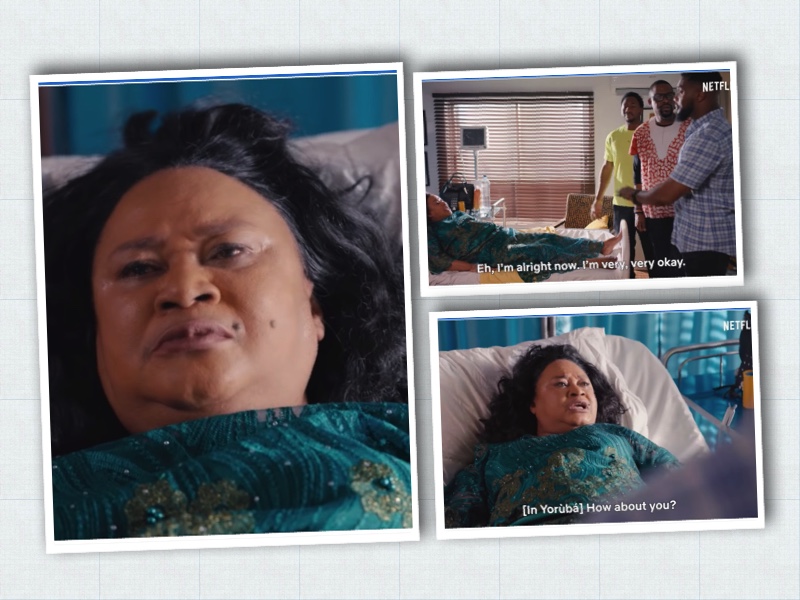 The film follows three sons as they attempt to fulfill their mother’s Christmas wish for daughters-in-law.

Oniga is the mother who, dissatisfied with her sons’ refusal to marry and have children, demands that they bring their partners home on Christmas Day.

According to Afolayan, “A Naija Christmas is real, original, funny and the first Christmas movie of its kind. Working with the late, great Rachel Oniga was massive honour and her heartwarming performance is typical of her flawless artistry.”

BAFEM: The Most Qualified Candidate Across Board to Take Ekiti...

How a married woman ditched her husband, chased him out of...