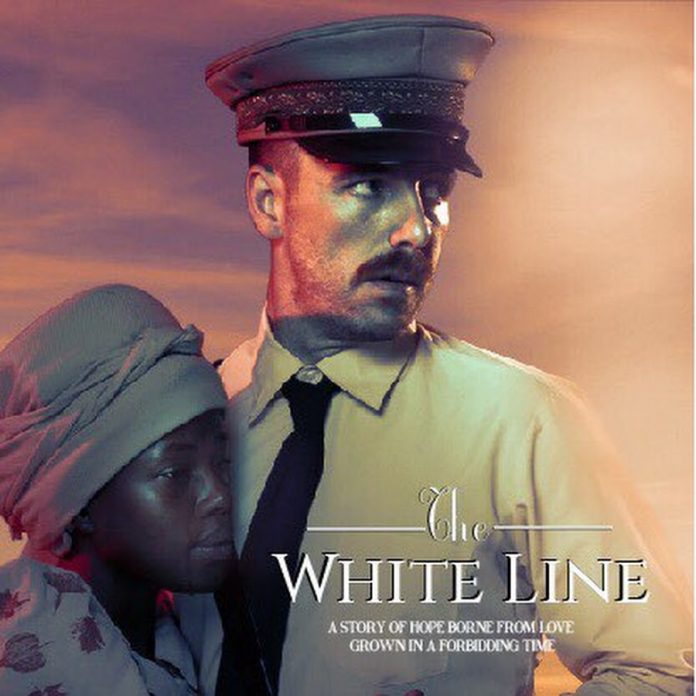 In a historic first for the Namibian film industry, “The White Line” will be the first Namibian film to be nominated for an Oscar in 2022.

The White Line is set during the Apartheid era, and it depicts an improbable love storey between a Namibian woman and a South African police officer, a connection that was unheard of at the time.

The White Line’ is a historical drama set in Namibia in 1963, when the country was still dominated by the South African Apartheid system until its independence in 1990.

It tells a story of a love against all odds between a Namibian woman and a white South African police officer during Apartheid,” said Prudence Kolong of a Namibian movie consulting firm, Yanibes Consulting.

The White Line premiered at the 40th Durban International Film Festival in July 2019 and went on to screen at a host of international film festivals and gained numerous accolades.

We’re not beggars. Hunger won’t force us to resume – ASUU...

Lola Aloa is all shades of beautiful as she marks birthday

Popular Nollywood Actresses Who Had a Boy as First Child [Photos]