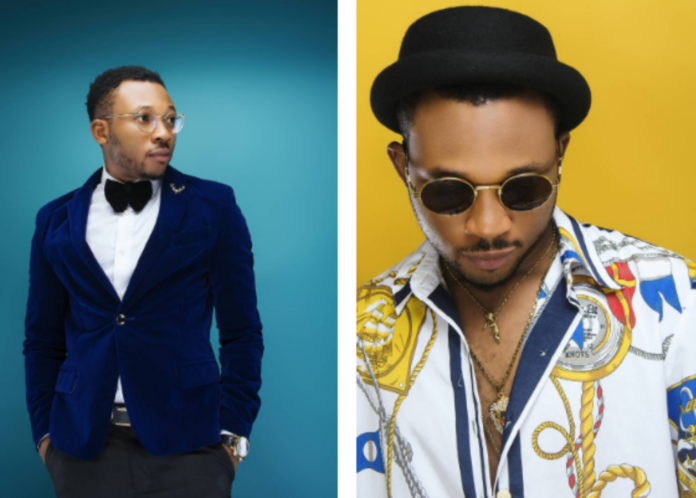 Temilarge who hails from Ile Ife, Osun state could be dubbed as one of the brightest stars emerging from the giant of Africa, Nigeria. In a recent interview, Temilarge revealed his music journey; recording sounds at an early age before kicking off officially in 2009.

Since his debut, he has released few hit singles like Parade, Login, Down for you and give it to me. Parade was one of the biggest hit in 2017, spearheading various headlines and  earning top spots on across streaming platforms.

On his role model in the industry, Temilarge mentioned pop star Innocent Idibia popularly known as 2baba, Usher Raymond, Charlie Wilson, King sunny Ade as artistes that influenced and inspired him most.

Certainly, the world can’t wait to see where he places in the nearest future.