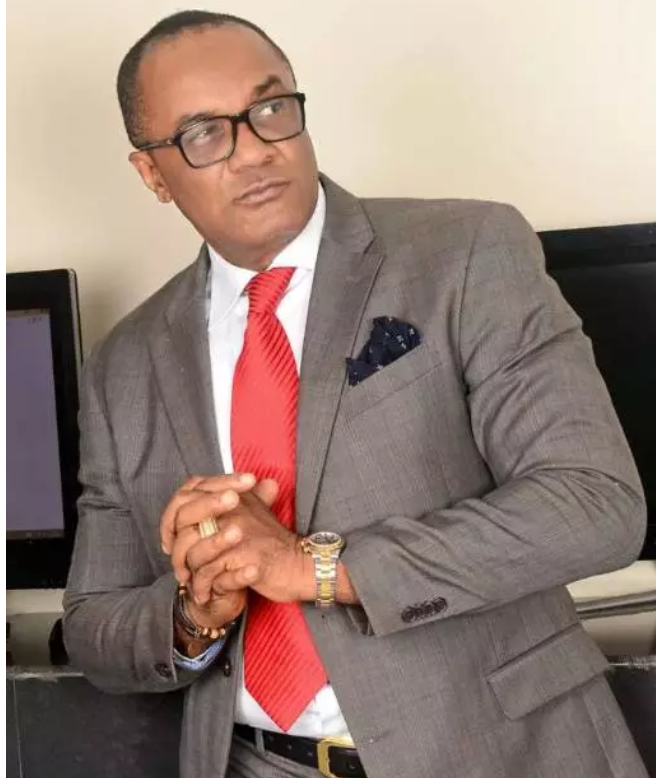 Well it’s very sad to know that some of our most skilful and talented movie legends who have thrilled us all with some creative and inspiring acting and impacted the lives of many positively, are no more in the Field they are best known for. Their moments in the movie industry has now become stories.

Not that they are dead, however, most of the actors quit for different reasons such as; marriage (especially for the women), inability to face stiff competition from the younger actors, age related issues, and some simply quit acting for other more pleasing and beneficial career opportunities.

Once upon a time, these actors used to thrill us with their acting skills. In fact, we looked forward to seeing their new movies every time. As the years rolled by, they started disappearing one by one.

Below are photos and details of 8 talented and creative actors who really thrilled us some years back. Please drop your opinions in the comment box.

Handsome cute looking Chidi Mokeme is a Nigerian actor who has thrilled us in several movies years back before he went into oblivion. The actor whose marriage generated a lot of controversies and eventually crashed, seem to have dumped acting for good, as he is now a well known entrepreneur.

He made great impact in the movie industry and has impacted many lives positively. Some of his inspiring movies are; Prisoner of Love, Abuja Connection, Paradise, Ultimate Warrior, Saviour, Critical Condition, Pretty Angels, ’76, among others.

We all know Emeka Ike, who is a Nigerian actor and a movie lover boy. He is also a producer who was a regular face on our screen some years ago. He shot to limelight after starring in the movie Deadly Affair.

But sadly as new hot blood actors began to emerge on screen, he slowly started fading away before he eventually disappeared from our screen totally. The lover boy actor whose troubled marriage was highly publicized, complained bitterly in several interviews about actors not been paid royalties. Probably, one of the reasons he dumped acting and went into politics as well as being an entrepreneur, no complete details yet.

Pat Attah is a well known Nigerian actor, loved so much by his fans, who came into limelight after starring in the soap opera Fortunes, which launched him into a successful movie career and also made him famous in the movie industry.

Years ago, the handsome looking actor dumped his acting career and relocated to Germany, where he is now a musician as you can see below.

Some of his movies are; Spirit of Love, Sacred, Love Temple, Extreme Measure, Genesis of Love, Battle Line, The Prince, Only Love, Dear Sister, among others.

Cute Father and a disciplined Man, Saint Obi was a famous Nigerian actor, a producer and director who was a delight to watch on screen some years ago. The actor who abstained from scandals throughout the course of his career, has dumped acting for good, but still very much in the entertainment industry, now working behind the screen as a filmmaker.

Tony Umez  was also a well known Nigerian actor and a movie producer who starred in numerous movies years ago and impacted lives positively. The actor came to limelight after starring in the movie Died Wretched, where he blew us away with his impeccable spoken English. He dumped acting some years ago and he is now an entrepreneur.

Charles Okafor is a Nigerian actor who rose to his fame after starring in the movie End of the Wicked. He portrayed a best part in the movie and brought out the best. That movie was the most watched as of then and made all the actors really famous. The amiable actor’s face was regularly on our screens some years back before he went into oblivion.

He dumped acting, and is now a pastor and an entrepreneur. Some of his movies are; End of the Wicked, Domitilla, Conspiracy, Executive Connection, World of Riches, Super Hero, Abuja Boys, among others.

The Greatest man when it comes to Occultic Roles. Clem Ohameze is a Nigerian actor who has starred in several movies and did his best in all. The versatile actor disappeared from the movie industry some years back.

He later ventured into politics which he later abandoned over allegations that his life was threatened, when his car was attacked and his cousin was killed during the incident. Soon after that he relocated, and not much has been heard from him since then.

Emeka Enyiocha is a Nigerian actor who acted in a couple of movies, often playing the role of a “bad boy”, he is best at playing badboys roles, just give him the lead and he moves. But as the years rolled by, the actors face gradually faded away from our screen, he was also missed by fans, but now there are many taking over his footsteps.

We got to know from interviews with him that he dumped acting because he got married and started having children. According to him, he wanted to be close to his lovely kids.

Enyiocha ventured into the business world, as he opened a beer parlour. We later got to hear sometime ago, he was forced to close the business because the people he put in charge, mismanaged the business. Probably, he might come back to acting, but we are yet to see his face in movies.

Have Nigerian Leaders learned from Covid 19 and #EndSARS Protest?

US Embassy extends validity of visa fee till 2023